Discount Cosmetic Procedures—The Ugly Truth Plastic surgery has been on the rise since the early 2000s. And, cosmetic procedures have risen in popularity as well. With the increase in popularity,… Read More

Archdiocese to Set Up Fund for Catholic Church Abuse Victims In lieu of recent events regarding the Catholic church sex scandals, some progress. The Archdiocese in Pennsylvania has announced plans… Read More

Pennsylvania Dentist May Have Infected Patients

Pennsylvania Dentist May Have Infected Patients A recent news story alerts us all to the dangers of dental malpractice. In November 2018, patients of Dr. Palmer Cuttoro were notified they… Read More

Walmart Coupon Class Action People in Pennsylvania who shopped at Walmart between June 8, 2007 and April 15, 2015 may be part of a recent class action. But, to be… Read More 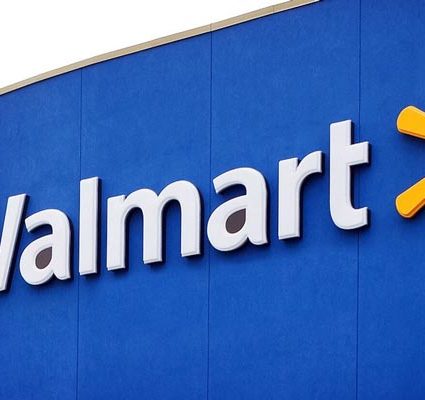