We meet a lot of people going through some of the worst experiences in life. Imani Jones came to us after a car accident left her with injuries. She couldn’t work. Find out how our Philadelphia car accident lawyer helped her get the money she needed. This is an actual Kane & Silverman case study.

Imani Jones was in a car accident on the highway. She was driving her Suburban on I-76 East. This stretch of I-76 is 3 lanes, and Ms. Jones was in the far right lane. The at-fault driver was in the middle lane. But, he driving distracted and following too close. Traffic slowed. To avoid hitting the car in front of him, the at-fault driver swerved into the far right lane.
The at-fault driver hit Imani’s vehicle, pushing it off the road. She was able to stop along the shoulder of the highway. Other than some damage to each vehicle, everything seemed okay.
The police came to the scene and filed a report. No one reported injuries. Both drivers drove their vehicles away after the crash.

Injuries After A Car Accident

Soon after the accident, Imani started having pain. Serious pain. The day after the accident she when to the ER. An ER doctor told her the pain and spasms are normal, but to return if things got worse. So, Imani went back to her normal routine. But, things didn’t get better. In fact, they got worse.

The day after her ER visit, Imani found a Philadelphia injury lawyer to help her. Her lawyer helped explain her options and put together a plan. In the beginning, we weren’t sure we could help Imani. But, calling us was a smart decision. We gave her free advice and helped her understand her options.

Two months after the car accident, Imani went to the doctor. She was still having pain and her condition wasn’t getting better. Her doctor prescribed some physical therapy and medication to treat the pain.
Three months after the car accident, Imani’s doctor ordered an MRI of her hip. The MRI found severe bruising and bone marrow edema. She needed surgery, specifically a total hip replacement.
Four months after Imani’s car accident, she still wasn’t better. Further tests and MRI’s revealed more problems. She had multiple bulging discs in her spine, a shoulder injury, and she was having headaches.

Imani’s doctor had some bad news. It was unlikely she would ever fully recover. Her injuries were going to give her some pain for the rest of her life. Imani would not be able to continue her normal work duties because of her injuries.

Before the accident, Imani worked at the same company for 30 years. But, her injuries made it impossible to return to work. Her employer paid disability, but that wouldn’t last forever. Luckily, Imani was eligible for early retirement.

Imani made a smart decision early on in this situation. After her first visit to the ER, she called us. Our team was with Imani every step of the way. We talked to insurance and tracked each expense and bill. The legal team was there to guide Imani through all the tough decisions.
In the end, we secured a $219,500 settlement from the at-fault driver’s insurance. This paid for Imani’s physical therapy, surgery, and more. Plus, it gave her extra money for her future.

At Kane & Silverman, we help people like Imani every day. Our legal team is here for any questions you have. Call or text us anytime at 215-232-1000. Or schedule a free Philadelphia car accident consultation.
We understand that a car accident injury can leave you without money for a lawyer. That’s why we provide free consultations. We never charge you for our services unless we recover money for you. 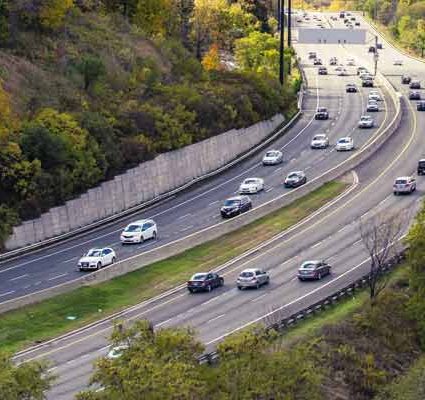