How to Stay Safe & Avoid Injuries While Skiing or Snowboarding

Ski And Snowboard Injury So, maybe you’re a skiing or snowboarding fanatic. You head up to the mountains as much as possible in the winter and spend most of your… Read More 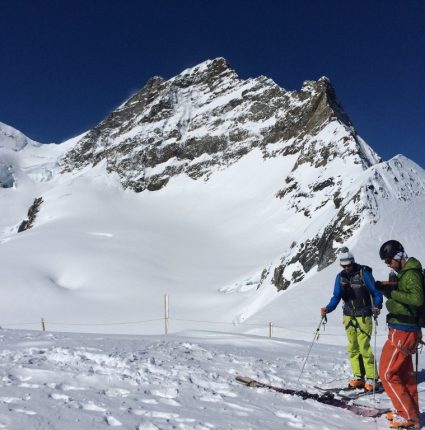