The FDA warns of Allergan Biocell textured breast implant cancer. Speak to a lawyer today and understand your options.

DePuy hip implants are known to cause health problems even after they are replaced. Understand your legal options. Free consultations. 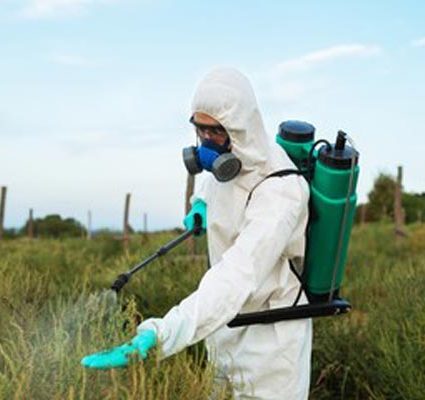