New Jersey School Bus Crash A New Jersey school bus crash has parents and the community seeking answers. How could this happen? Who is responsible? This article will help shed… Read More 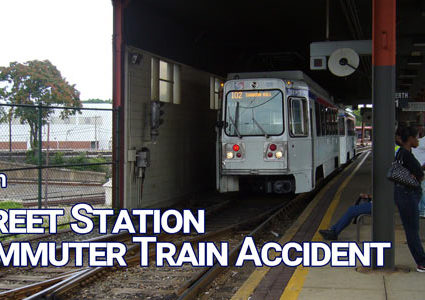