What Is A Pelvic Mesh Implant? 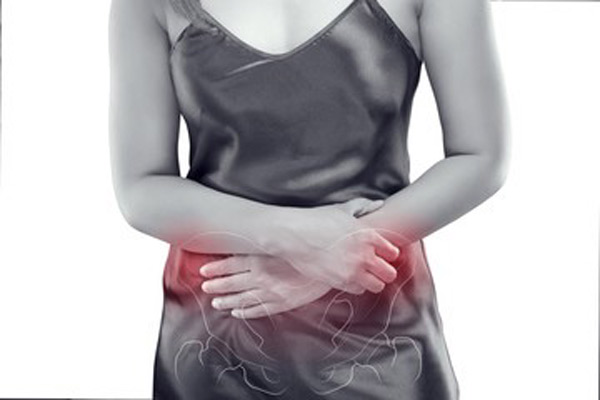 Mrs. Emmett’s Prolift pelvic mesh was defective and resulted in injury. This prompted her to file a lawsuit against the medical product giant. A jury awarded her $25 million in punitive damages and $15 million in compensation. Additionally, $1 million was awarded to her husband. The $41 million verdict is a big win for Mrs. Emmett and her husband. 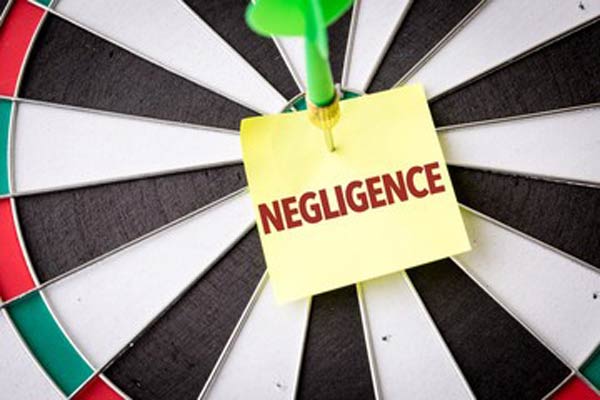 Medical device manufacturers have a responsibility. They must manufacture their products in line with standard protocol and safety procedures. Where there is negligence, a defective mesh implant may hurt someone.

Pelvic mesh manufacturers owe patients a safe product. Manufacturers have a duty. Their duty is to inspect and replace all implants which may cause injury.

To file a lawsuit for negligence, a plaintiff must prove: 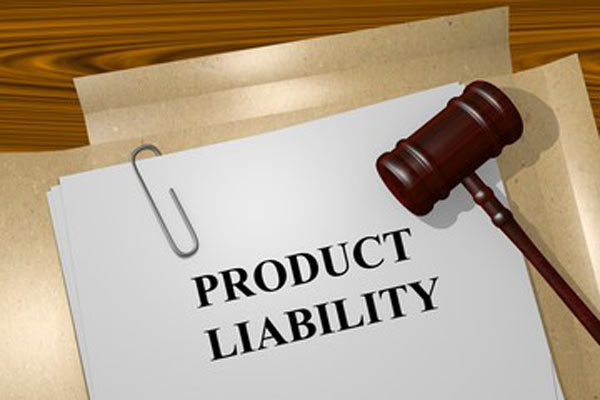 Patients put their trust in doctors and medical products. It is the responsibility of the manufacturer and business to remedy the injury. When a defective product causes injury or death, call a lawyer for real advice. 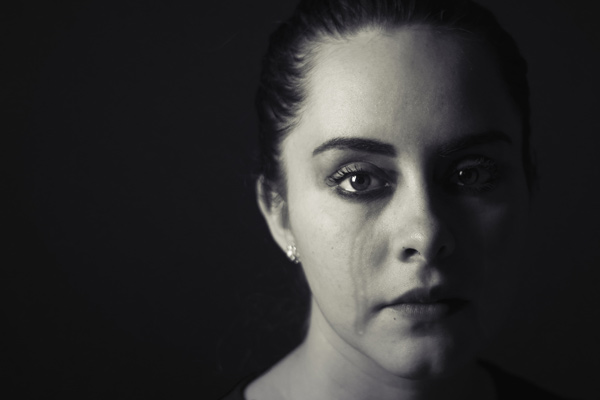 Pennsylvania law statute Title 42, Section 5524. There is a 2-year statute of limitation placed for lawsuits covering product liability. Usually, this starts from the day you knew or should have known there was a problem.

If you or a loved one has suffered injuries due to defective mesh implant, call an experienced lawyer. Our team at Kane & Silverman will expose the problems that caused your defective pelvic mesh injury.

We fight for your rights to get you the money that will cover your medical bills, pain, suffering, wage loss, and more. Call or text us today at 215-232-1000 to speak to our team about your situation. Or, fill out our online form to schedule your free defective pelvic mesh consultation. 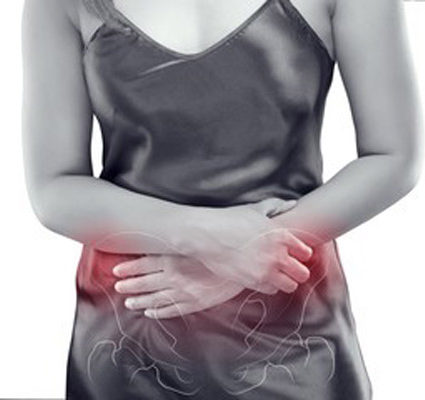