Judy’s husband came to one of our paralegals after church. Judy had a department store fall injury and broke her hip. In fact, she had emergency surgery the same day to install a partial hip replacement. Was there anything we could do to help them? Of course!
We had one of our lawyers visit Judy later that day at the hospital. She never saw whatever she tripped on. But, she was in a lot of pain.
Our guy listened to her story. Based on our experience, he explained what was likely to happen. First, we acted to preserve any security footage of the fall. Some stores delete footage after a few days. 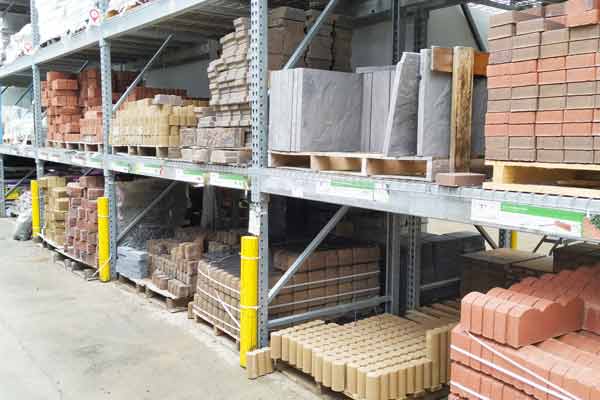 Sadly, most companies deny any and all claims when someone slips or trips on their property. Since we’ve dealt with this major retailer before, we knew what to expect. We told Judy to focus on her recovery and let us handle everything else. Our team got to work on Judy’s premises liability claim.
Of course, the representative for the department store contacted us. They claimed the security video showed Judy walking past warning cones and tripping over a hose. They were denying any claim and refused to cover any of Judy’s medical expenses.

After emergency surgery and several weeks of physical therapy, Judy got a surprise from her doctor. Judy’s health insurance was refusing to pay the bills from this fall. Her health insurance recommended Judy should get the department store to pay.
If you’re a normal person, you’re probably scratching your head. Where does that leave Judy? About $55,000 in debt for medical expenses. Plus, with a broken hip, she was missing a lot of work. 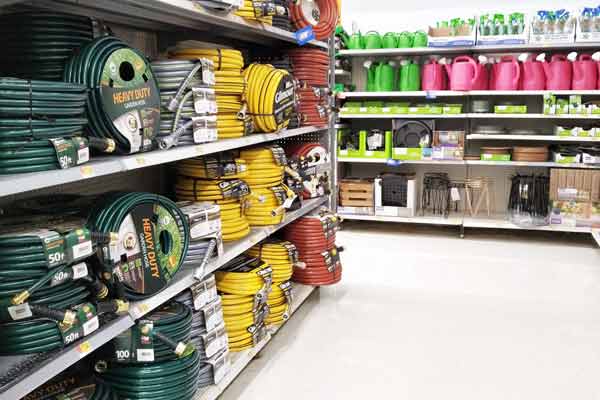 Having a lawyer really helps people like Judy get the compensation they need. We worked with Judy’s doctor to make sure she could continue treatment. A paralegal called the health insurance to sort out payments. Our team filed the paperwork to start the lawsuit. We put in a request for the security footage. Our experience with this type of claim means we can provide the best outcome.

We got a copy of the department store security video that showed the fall. The store representative mentioned there were orange cones that Judy ignored. The actual video showed there were no cones. In fact, the area was covered in shadows and it was very hard to see the black hose where Judy tripped. Additionally, several moments after the fall, store staff removes the hose and puts up the orange cones. Now we had them!

Putting Together A Lawsuit

Our team began putting together a case for Judy. The video clearly showed the department store made a mistake. But, if they weren’t going to pay Judy’s medical bills we were determined to make them. 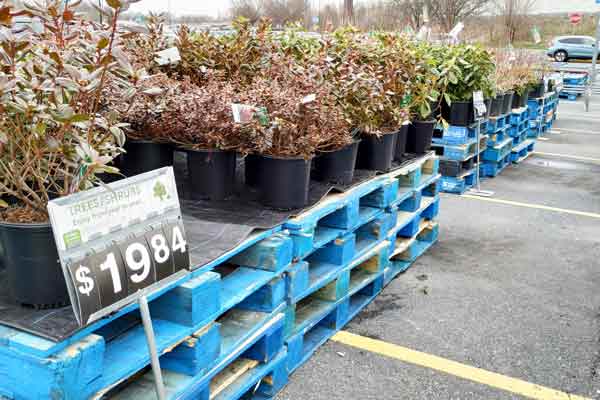 As we prepared our court case against the department store, their legal counsel reached out to us. They wanted to go to arbitration instead of court. Would Judy be willing to sit down and work toward an agreement?
All Judy ever wanted was to have her medical bills paid. She also wanted to recover her lost income. So, we agreed to meet in arbitration and work toward a settlement with the department store.

After working through arbitration, both parties agreed to a settlement. Judy would receive $450,000 for her injury. She got what she needed, and the case was closed before going to court.

The legal team at Kane & Silverman knows how to get the best results for your injury. Call or text us at 215-232-1000 to speak to an injury lawyer today. Or, fill out our online contact form to schedule a free injury consultation today. We don’t charge any fees unless we recover money for you. 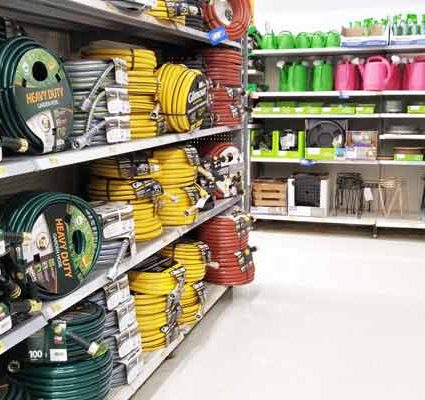