After one Boeing plane crashed, another crashed soon thereafter. Downfall is a documentary on Netflix that looks at the reason why 2 new Boeing planes crashed within months of each other.

Here is everything you need to know about the Boeing crashes and the Netflix documentary:

The first Boeing 737 plane crash occurred in 2018. On October 2018, Flight 610 crashed minutes after take-off. 13 minutes after leaving the airport, the plane dropped off the radar. The crash killed all 189 people on board. An investigation was still ongoing when another Boeing 737 crashed.

On March 2019, another Boeing 737 crashed minutes after take-off, killing all 157 on board. The first crash was described as an anomaly, a fluke. After the second Boeing crash, all Boeing 737 airplanes in the United States were grounded for inspection. As a result, airline carriers such as United no longer expect to fly this model of aircraft.

Evidence from the black box suggested sensors malfunctioned, resulting in software taking over plane controls. This software is called MCAS – or Maneuvering Characteristics Augmentation System. This is thought to have directly contributed to both plane crashes.

The Netflix documentary, Downfall, exposes Boeing and its lack of remedy and accountability for the crashes. Just how much did Boeing know about the malfunction—and why did it not do anything to prevent the second crash?

The documentary uncovers information that Boeing was putting profits over the safety of travelers. Boeing may have skirted regulations to keep production moving forward.

One employee reported a company culture that disciplined co-workers that reported safety concerns and product defects. Upper management did not want any defects documented in order to avoid liability.

Other key information included a change in software, specifically the MCAS system. While Boeing made changes in the software, the company did not want to alert airlines of the change.

In this situation, Boeing is clearly at fault. The Joint Authorities Technical Review revealed that Boeing failed to properly and efficiently explain how MCAS systems work.

Therefore, the Federal Aviation Administration did not possess the capability to adequately analyze what Boeing shared after the crashes. Boeing’s lack of action to remedy the issue and be honest about the malfunction—and fixing it—are at the heart of the issue.

If the airline pilots were properly trained on how to override the malfunctioning equipment, this could have prevented the plane crash.

Boeing has already offered a significant settlement to surviving loved ones. However, money could never replace a lost loved one. Some families in the United States that lost loved ones in the 737 crashes want the government to pursue criminal charges against Boeing and its top executives.

If a loved one dies in a plane crash, it may be possible for surviving family members to bring a wrongful death claim. A wrongful death attorney can investigate your claim.

When a loved one dies as the result of someone else’s negligence, talk to an attorney for guidance. Contact a personal injury attorney at Kane & Silverman for a free legal consultation. 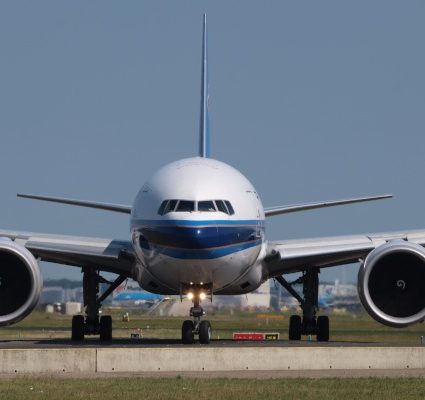