Kane & Silverman, P.C. offer its condolences to the families and friends of the injured and deceased from this crash. We offer this information to assist others going through similar situations involving a drunk truck driver. There is help for those injured or experiencing similar circumstances. 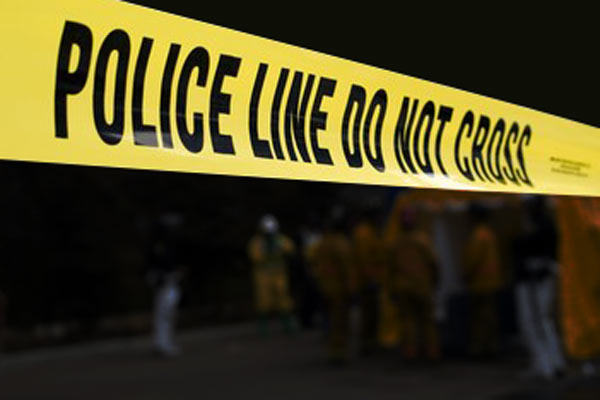 On Friday, October 12, 2018 at 8:30pm, a drunk driver operating a commercial tractor-trailer caused a major accident on I-83 in Lower Paxton Township, Pennsylvania. Among the eleven vehicles involved, three people were killed, including a toddler. The deceased are identified as 22-year-old Ethan VanBochoven, 24-year-old Zachary Lybrand, and an 18-month-old girl. Seven other victims needed transport to nearby hospitals.

Jack Edward Satterfield III of McComb, Mississippi, a 29-year-old truck driver with a suspended CDL, failed to stop when traffic had come to a halt due to a construction zone near mile marker 48. He fled the scene. But, Mr. Satterfield was later caught at a nearby hotel parking lot. He was then transported to Dauphin Country Prison, where his bail was denied. 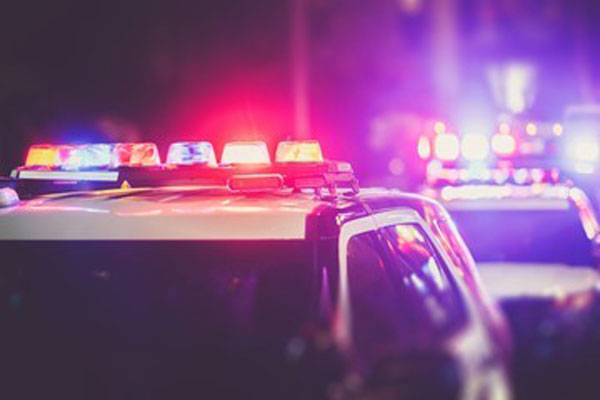 An affidavit of probable cause suggests Satterfield informed investigators that he drank at least seven alcoholic beverages at a restaurant in New Jersey. He consumed two to three beers and five double-shot margaritas before proceeding to operate the tractor-trailer across state lines into Pennsylvania.

He will be facing a slew of charges including:

The Federal Motor Carrier Safety Administration has enforced a lower BAC, or Blood Alcohol Content, for commercial drivers. This lowers the legal limit from 0.08 percent to 0.04 percent. Truck drivers are deemed legally intoxicated if their BAC level is above 0.04.
CDL holders charged with a DUI within the scope of duty are subject to longer license suspensions or indefinite loss of license if already suspended. This can cause the potential loss of livelihood. Additionally, commercial drivers with DUI convictions will have a difficult time securing new commercial driving opportunities in the future. 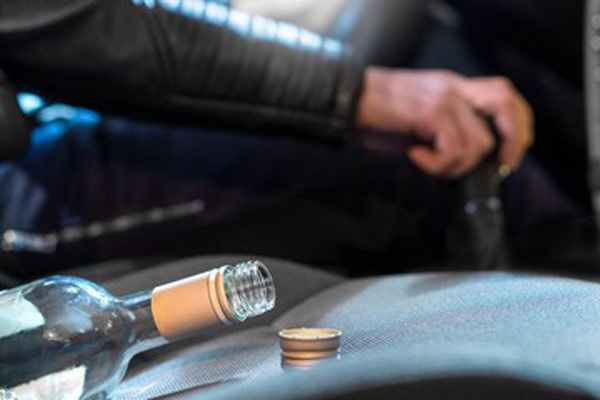 New Jersey and Pennsylvania are among the states who enforce “dram shop” law. Dram shop law is a civil statute that allows victims in personal injury matters to file a lawsuit against a business that served liquor that resulted in an alcohol-related incident.

According to the New Jersey Revised Statutes Section 2A:22A-4, any victim who received injury due to an intoxicated person(s) may seek damages from the seller if:

Additionally, it is important to note that the person(s) who caused the accident may not file a lawsuit against the seller, even if injured in the crash.

This case becomes complex due to jurisdictional matters involving more than one state. An experienced, reputable law firm will be able to assist the victims and their families.

If you or a loved one has suffered injuries due to a drunk truck driver, our lawyers at Kane & Silverman P.C. will hold all wrongdoers accountable. We want to punish any negligent contributors accountable to prevent future accidents. We fight for your rights to get money to cover your medical bills, pain and suffering, wage loss, etc. Call or text us today at 215-232-1000 to talk to a member of our legal team.

We have locations in New Jersey and Philadelphia for all your personal injury legal matters.

We offer free consultations for people with injury questions. Understand your options before you make any statements to insurance. You only pay us if we recover money for you. Contact us today to set up your free consultation.

Published October 22, 2018. This article was written for Kane & Silverman by Malory Wood. 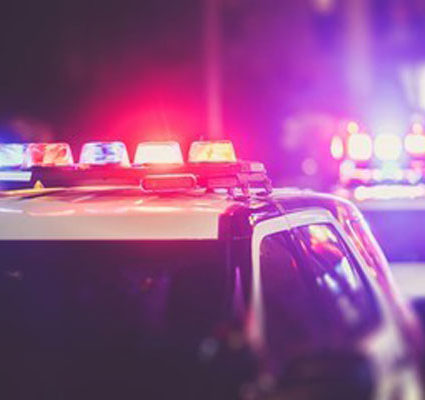