Odd lawsuits happen all the time. But with the tricks and spooks associated with Halloween, it is no surprise that some Halloween lawsuits can be particularly strange. From a homemade costume catching on fire to a Halloween decoration dispute, here are four bizarre Halloween lawsuits.

Frank Ferlito and his wife Susan attended a costume party dressed as Little Bo Peep and her sheep. The handmade sheep costume worn by Mr. Ferlito was constructed from Johnson & Johnson cotton balls. During the party, Mr. Ferlito lit a cigarette which caused his costume to catch on fire. He suffered burns as a result. The Fertilos then sued Johnson & Johnson for failure to warn. The Ferlito’s both testified that they were aware the product was flammable. More importantly, Mrs. Ferlito did not testify that a warning on the package would have deterred her from using cotton balls to create the costume. Thus, Johnson & Johnson’s failure to warn was not found to be a proximate cause of Mr. Ferlito’s injuries in this product liability case.

Deborah Mays entered a dark haunted house knowing that she might be scared by what was inside. Mays was walking through the house when someone jumped out from the dark and hollered. Mays, startled, began to run away but crashed face-first into a cinderblock wall covered with black fabric. As a result, Mays suffered a broken nose which required two surgeries to repair. Mays filed a lawsuit against the owners of the haunted house. The court found the defendant had no duty to protect Mays from her “reacting in bizarre, frightened and unpredictable ways” because when someone enters a haunted house, he or she expects to be “surprised, startled and scared by the exhibits.” Thus, the owners of the haunted house were not found liable for the plaintiff’s injuries. 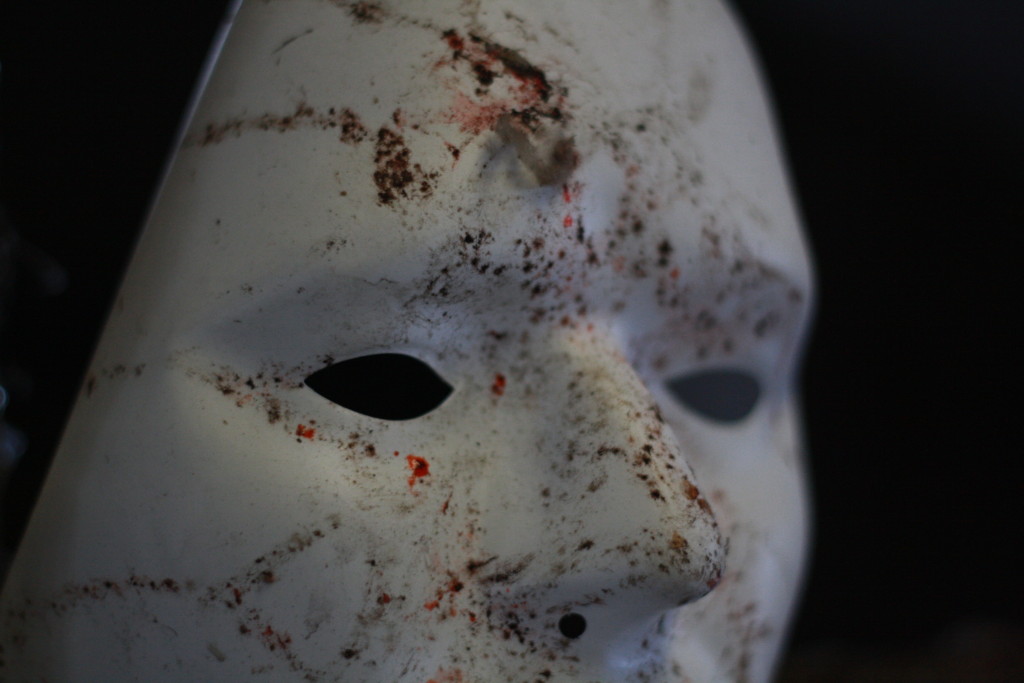 Jeffrey and Vicki Purtell were not happy after their neighbors protested that an RV in the Purtell’s driveway be removed. The Purtell’s expressed their annoyance by setting up a Halloween display in their front yard featuring tombstones with messages about their neighbors. One tombstone inscription, referring to the Purtell’s neighbor Jim, read:

Neighbors complained to the police after they realized the inscriptions were about them. The police ordered the Purtell’s to remove the tombstones. But Mr. Purtell refused, telling officers that he had freedom of speech. Purtell did however agree to cover up the names on the tombstones with duct tape.

Gracie Gail Durmon was walking through a scary corn maze when she was met by a man with a chainsaw dressed as Jason Voorhees from the horror movie Friday the 13th. Durmon, frightened, tried to run away but fell and broke her leg after slipping on the muddy ground.  Durmon then sued the maze’s owners for negligence of the muddy conditions. But since the muddy conditions were obvious and Durmon knew that the maze’s purpose was to scare the participant, the defendants were not found negligent in causing the plaintiff’s injury. 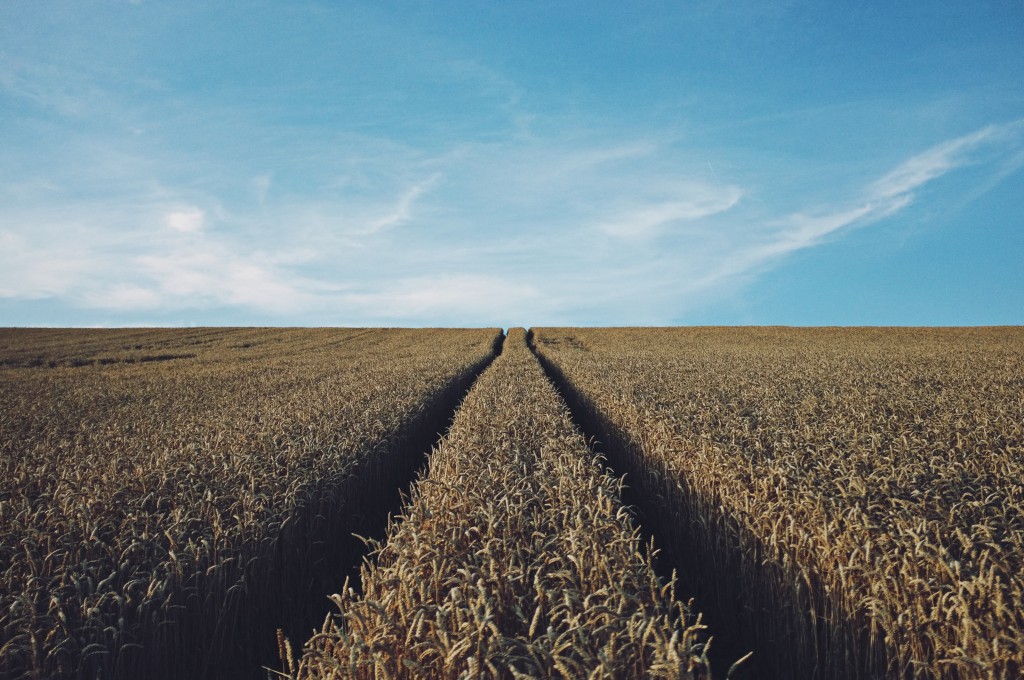 Not all Halloween lawsuits are crazy. Some very well result in plaintiffs being awarded damages. If you believe you may have a personal injury, slip and fall, or premises liability case in Pennsylvania or New Jersey, contact the lawyers at Kane and Silverman for a free evaluation. To read more on Halloween lawsuits, check out our post on how to avoid a Halloween lawsuit.