September 12, 2017 – around 8:00pm – Mill Creek (Delaware)
A man was rushed to the hospital with non-life-threatening injuries after a hit-and-run. The injured man was a pedestrian along the Kirkwood Highway in the area of Milltown Road. There are conflicting descriptions of the vehicle involved. Police are asking anyone with information to come forward. 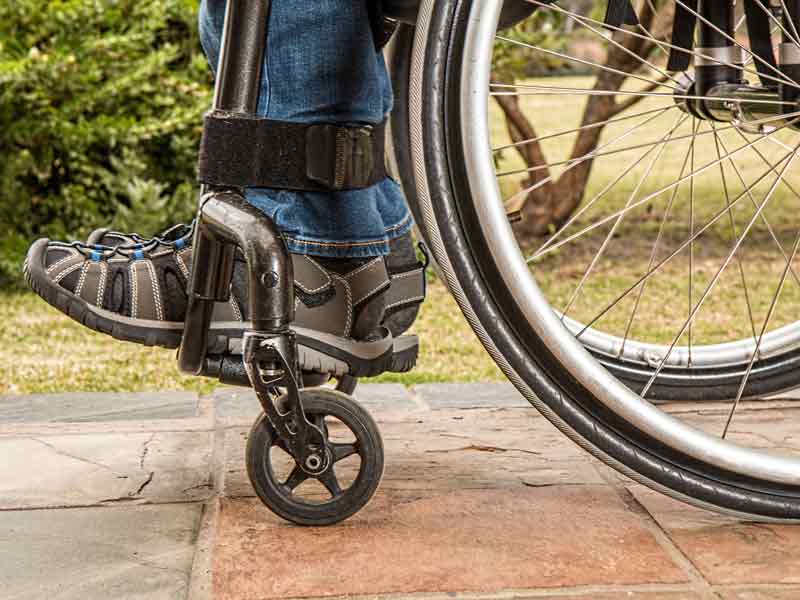 September 10, 2017 – around 4:30pm – Tacony (Philadelphia, PA)
A man driving erratically in the Tacony area of Philly hit several cars. The driver also hit a 76 year-old man and continued driving while dragging the victim. Witnesses at the scene yelled to the driver about the attached victim, but the driver did not stop. After several blocks, the victim finally detached. Witnesses helped the man until medical help arrived, but the victim did not survive. The driver did not stop, but was later apprehended by police. The driver tried to flee police too, but stopped after hitting a seventh vehicle. 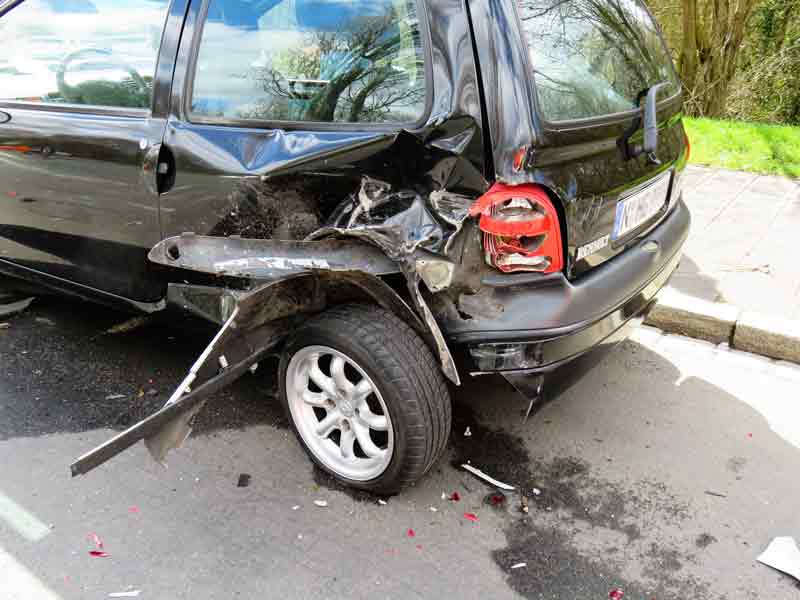 August 6, 2017 – nighttime – Center City (Philadelphia, PA)
A 53 year-old homeless woman struck by a Jeep in Center City, Philadelphia. The accident occurred in the night with no witnesses. A security guard happened upon the victim with blunt head trauma. Video surveillance shows a large white Jeep likely hit the victim and did not stop.
About a week later, authorities received a tip that led them to a white Jeep matching the video. The Jeep was taken for testing. Police named a person of interest. The victim died from her injuries.

It’s true, hit and run cases can sometimes be very difficult to solve. If you were injured by a hit and run, you may not have gotten a good description of the vehicle and driver. If your car was damaged, you likely didn’t see it happen. How do you find who might have done it? Surveillance cameras are becoming more common every day. Perhaps local cameras have caught the incident on video? Maybe there were witnesses?
A hit and run injury or death can be devastating. An experienced Philadelphia hit and run lawyer from Kane & Silverman will work hard to check all available resources. We will help you explore your legal options during a free consultation. You don’t ever pay us unless we recover money for you. Visit our Hit and Run information page for more details. Call us today at 215-232-1000 or fill out our online contact form to schedule your free and confidential consultation today. 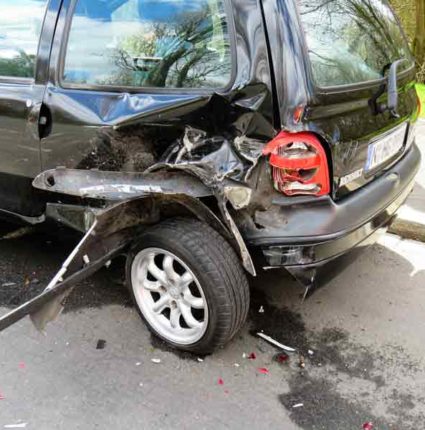