Super Lawyers, part of Thomson Reuters, is a research-driven, peer influenced rating service of outstanding lawyers who have attained a high degree of peer recognition and professional achievement. Attorneys are selected from more than 70 practice areas and all firm sizes, assuring a credible and relevant annual list.

The annual selections are made using a patented multiphase process that includes:
• Peer nominations
• Independent research by Super Lawyers
• Evaluations from a highly credentialed panel of attorneys

The objective of Super Lawyers is to create a credible, comprehensive and diverse listing of exceptional attorneys to be used as a resource for both referring attorneys and consumers seeking legal counsel. 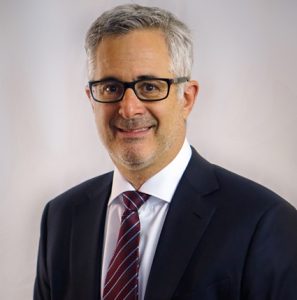