Independent Contractor Injury – Who Is Responsible? 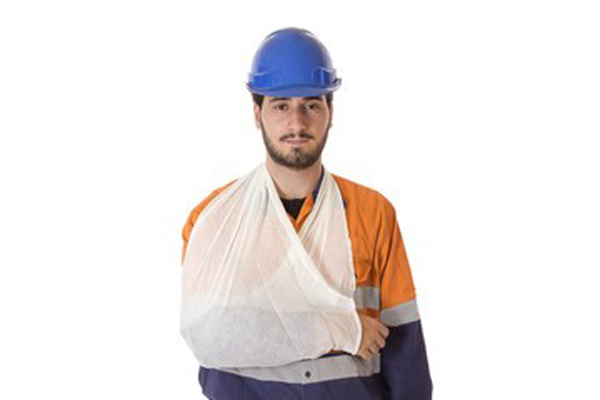 There is a tedious process that happens after an independent contractor injury. Here are the basic steps:

This step breaks down into two matters:

Who dictates the independent contractor’s actions? AND Did the negligence of others cause or contribute to the injury?

Get help with your independent contractor injury case. Contact a lawyer at Kane & Silverman to schedule a free consultation. 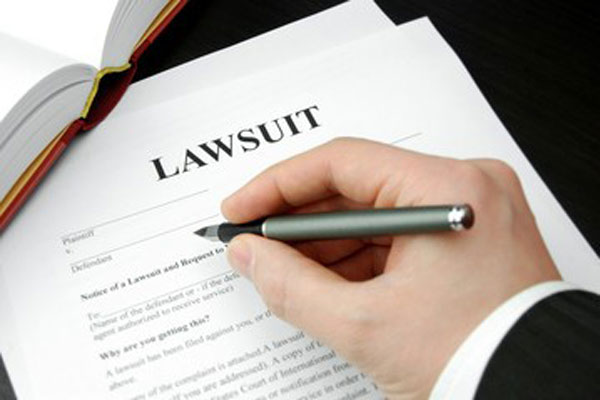 When it comes to an employee injury, the law is clear. Employers are responsible for employee injury costs and lost wages. But, an independent contractor injury case needs the help of an experienced lawyer.

Definition Of An Independent Contractor

In New Jersey, Hargrove v. Sleepy’s was the defining case. This case answered the “independent contractor or employee” question. The “ABC Test” specifies that a worker is an employee unless they fit 3 criteria: 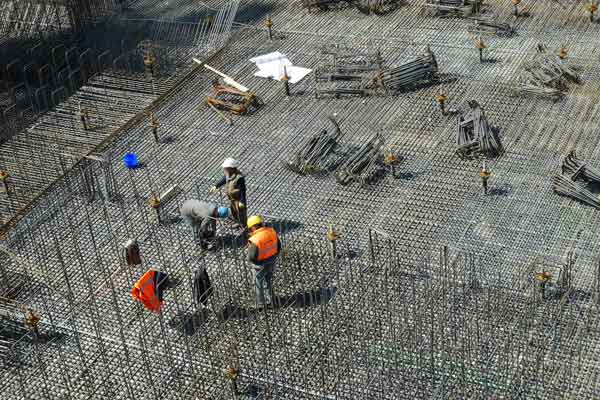 Smaller construction sites may not have an insurance policy. Or, they may use a limited plan that does not cover all expenses of the injury.

A construction worker named Anthony Dos Santos was injured on a construction site in PA. The injury resulted in the amputation of his leg. An unsafe atmosphere and no supervisor on-site directly led to his injury. A steel beam crushed Dos Santos’ right foot. He received a $2.75 million judgment against the contractor and amusement park. While no amount of money will give Mr. Dos Santos his foot back, it can help him get the care he needs.

Were you or a loved one injured as an independent contractor in Pennsylvania or New Jersey? Our lawyers at Kane & Silverman work on your behalf. We fight for your rights to get you money. Get the money you deserve for medical bills, pain, suffering, or wrongful death. Call or text us today at 215-232-1000 to speak to a professional member of our legal staff. Or, fill out our online contact form to schedule a free legal consultation. 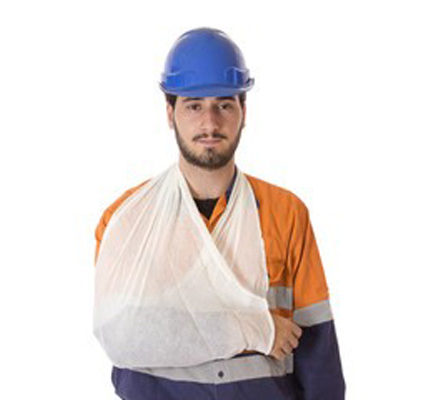