A few years ago, we received a call from a man who was injured. A drunk dump truck driver hit his car. While sitting at the red light of a highway exit ramp, a dump truck hit the back of his car. The collision caused some major damage. Our caller, Mark, just returned to work because of a previous injury. Plus he had limited tort insurance. Mark wanted to know his options. 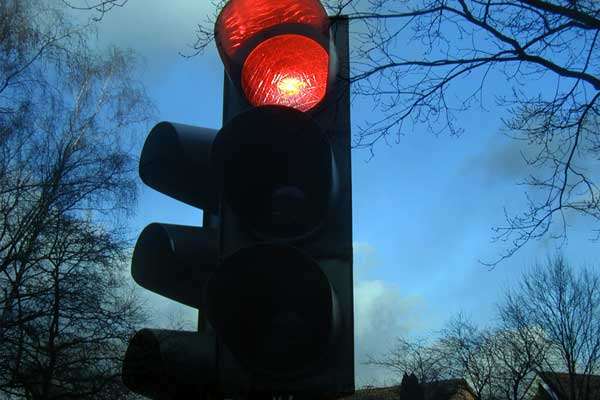 You might think Mark didn’t have many options. But, we tell everyone that is injured to get the medical treatment they need. For Mark, this meant using the PIP portion of his own insurance. After a car crash personal injury protection, or PIP, covers your medical bills. This is regardless of who is at fault.

A few months after the crash, the $5,000 of Mark’s personal injury protection coverage was all spent. Now, his bills were paid by his own health insurance. He had to pay his deductible, all co-pays, and other expenses out of his own pocket.

Meanwhile, the dump truck driver is working through the criminal legal system. He’s trying to fight the drunk driving charges. Why? Because if he is found guilty of DUI he loses his CDL truck driver’s license. This means he can’t work. It’s really something he should have thought about BEFORE he chose to drink and drive. Right? 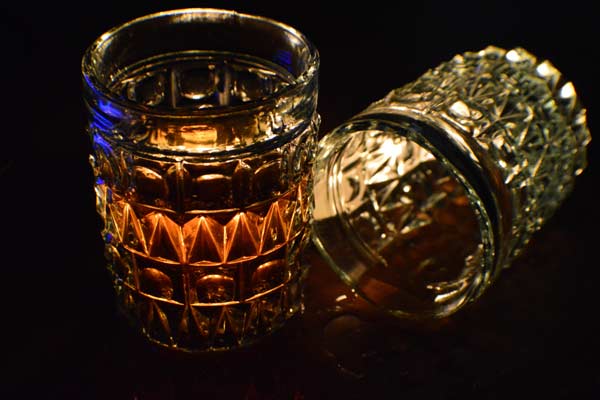 In Mark’s case, his situation qualifies him as a full tort insurance claim. There are circumstances to overcome limited tort, and being injured by a drunk driver is one of them. Getting hurt by a commercial vehicle is another. But if Mark is full tort, why is his own insurance paying the medical bills?

In larger injury cases, it can take years to build a case. In Mark’s situation, we struggled with the drunk dump truck driver and the company he worked for. We had to wait for the drunk driver’s case to make it through the criminal system. As we build our case against the company and the driver, Marks’ coverage pays the bills. 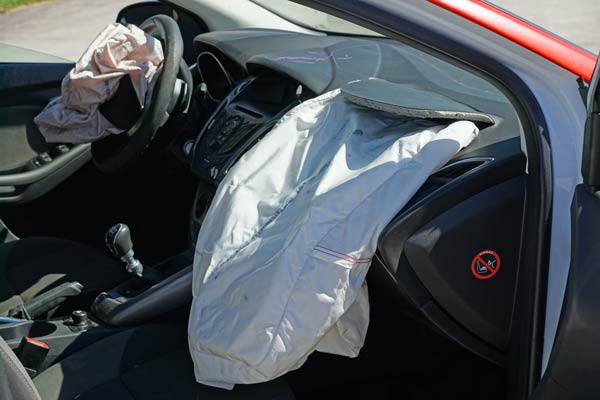 We built our case. Mark continued his medical treatment. When all the medical bills were in, we finish our case.

During the course of this case, the company’s lawyers offered to settle. In the beginning, they offered $10,000. Then, $15,000. But Mark’s medical bills were much higher than that. Their truck and their driver caused Mark’s injuries. It was insulting! They were hoping Mark was desperate and needed quick money.

We knew Mark could do better. Our legal team worked hard to put together Mark’s case. It was a lot of hard work, but we believe in justice. This company owed Mark, and we wanted to make sure we did our best. 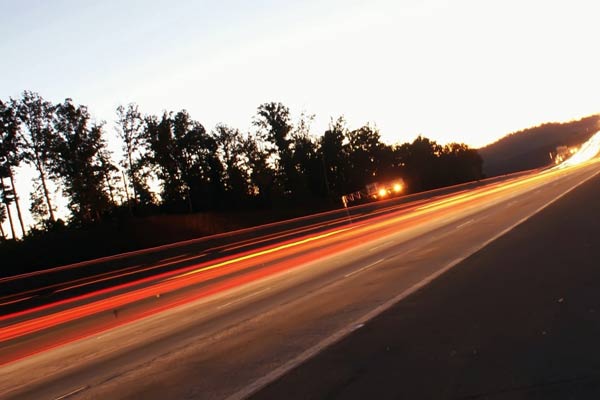 The Case Goes To Trial

The big day comes and we take Mark’s case to court. We bring in witnesses. The company tried to show they weren’t responsible. But in the end, the jury sided with Mark. He was awarded $240,000 for the injuries caused by the drunk truck driver.

Larger commercial vehicles cause more damage in a crash. That’s why it’s important for drivers to obey the rules of the road. It’s also important for companies to keep their bad drivers off the road. We helped Mark, and we can help you too. If you’re injured by a truck driver, give us a call.

Our experienced legal team helps people in Pennsylvania and New Jersey. We offer free consultations. There is no charge from us unless we recover money for you. Call or text us at 215-232-1000. Or, fill out our online contact form to schedule your free consultation.

For the sake of anonymity, names are changed to protect the privacy of all involved. 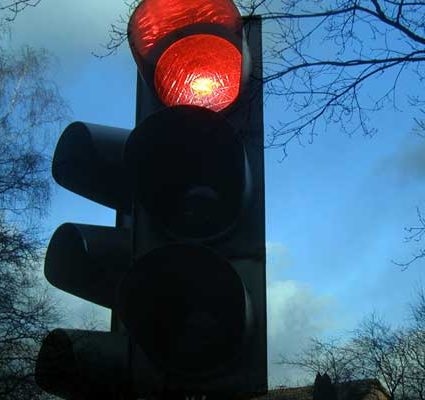