Medication Errors Occur in 1 out of 2 Surgeries 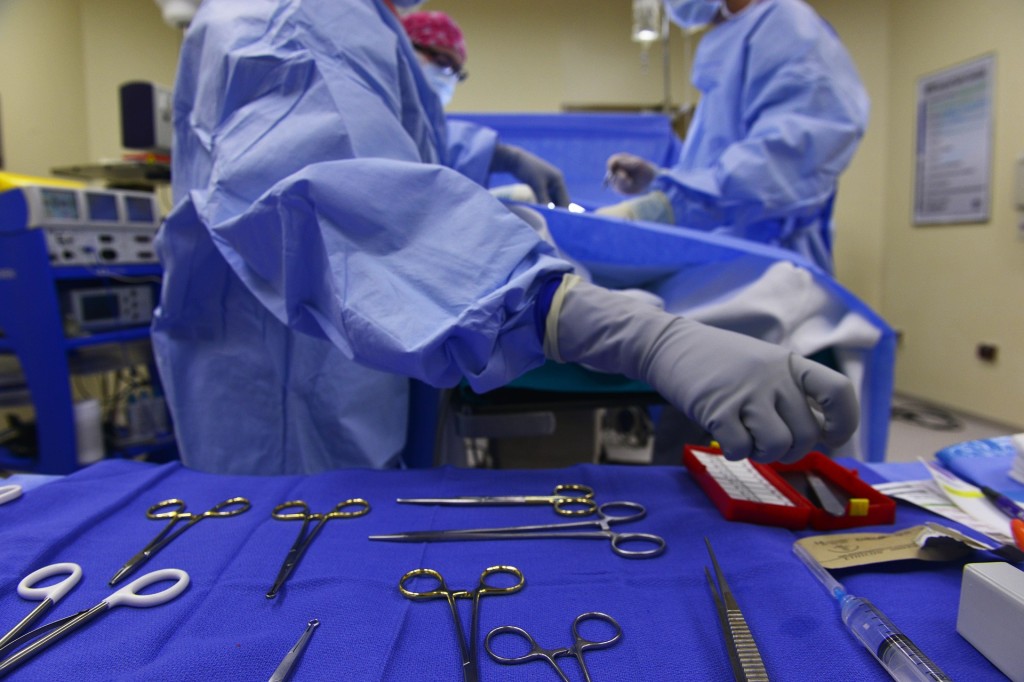 An alarming new study published in Anesthesiology found that medication errors or adverse drug events occurred in nearly half of all surgical operations. The study was conducted by observing 277 surgeries over an eight-month period from 2013-2014 at Harvard-affiliated Massachusetts General Hospital.

• 124 of the 277 operations included at least one ME and/or ADE.
• More than one-third of errors led to observed patient harm and the remaining two-thirds had the potential for patient harm.
• More than two-thirds of the harm or potential harm was classified as serious.
• One in 20 medication administrations included an ME and/or ADE.
• The most common MEs were labeling errors, wrong doses, omitted medication/failure to act, and documentation errors.
• MEs and ADEs were more common in longer surgeries, especially in those lasting more than six hours.
• Procedures with 13 or more medication administrations had more MEs and ADEs compared to procedures with 12 or fewer medication administrations.

Why is the Error Rate so High?

Researchers concluded that “there is a substantial potential for medication-related harm” in surgical operations. Even more disturbing is that Massachusetts General Hospital is considered to be one of the leading hospitals in the nation for patient safety. Karen C. Nanji, lead author of the report, believes that error rates are equally as high if not higher in other hospitals. These high error rates may be due to the high-stress, time-sensitive nature of the operating room during surgery. Medical professionals have to make quick decisions and things can’t always be double-checked.

The study noted that there is “a number of opportunities to improve safety” in surgical operations. Some strategies to reduce errors include technology-based interventions such as bar code-assisted systems and process-based interventions such as changing the timing of documentation. It is impossible to eliminate all errors, but implementing new strategies in the operating room can help improve patient safety.

In this study, three errors were considered to be life-threatening but no patients died because of an error. The Journal of Patient Safety estimates that up to 440,000 deaths each year are associated with preventable medical errors. This would make medical mistakes the third leading cause of death to Americans behind heart disease and cancer.