We met a biker named Michael a few years ago. Mike was out riding his bike on a four-lane stretch of road. An elderly driver pulled out from a side road and Mike’s motorcycle slammed right into the back of his car. There was no time for Mike to stop. But the other guy’s insurance was fighting it. Mike came to us for help. If you need help with a motorcycle injury in Pennsylvania or New Jersey, give us a call.

Our Philadelphia motorcycle accident lawyer was able to help him. Read this case study and learn how we help motorcycle riders in Pennsylvania.

Mike left a watering hole after having a beer or two. He was driving south on a section of highway. It was a nice day and the weather was clear. He passed a car and was about to pass another. Then, a car pulled out from a side street. 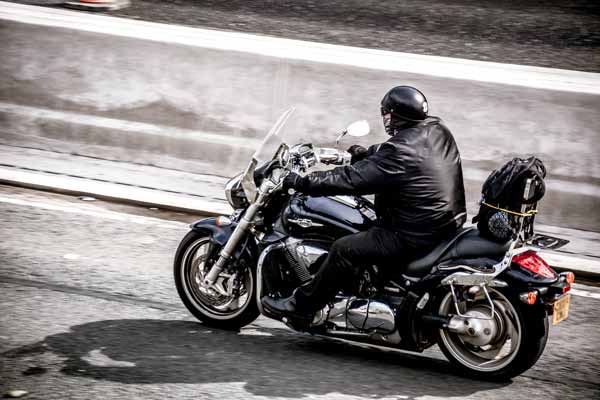 Mike couldn’t stop or change lanes in time to avoid a collision. He crashed his motorcycle directly into the rear of the other driver’s car. He had some serious injuries and lost consciousness. The other driver stopped and a witness also stopped. The police came to investigate and found the other driver was at fault.

Mike called us about a month after the crash. Our team listened to his story. We explained the options for his situation. Since it was a rear-end crash we knew the other guy’s insurance would put up a little fight and they already were!

Mike signed with us, and we went to work. Our team pulled the police report and spoke to the witness. The witness was very helpful with her clear recollection of the crash. Even though Mike had a beer or two, she recalled there was no time for Mike to react or avoid the collision.

After a motorcycle crash, hospital bills get big fast. The hospital discharged Michael. He had a few weeks of physical therapy. Then, Mike started getting the bills. Medical insurance paid most of the bills. Mike paid his deductible, and the bills kept coming in. But, he needed more medical care. Plus, he had missed work.

Michael had some serious injuries from the crash. He had 4 fractured ribs. At the crash scene, Mike passed out. There were ongoing problems from his head injury. 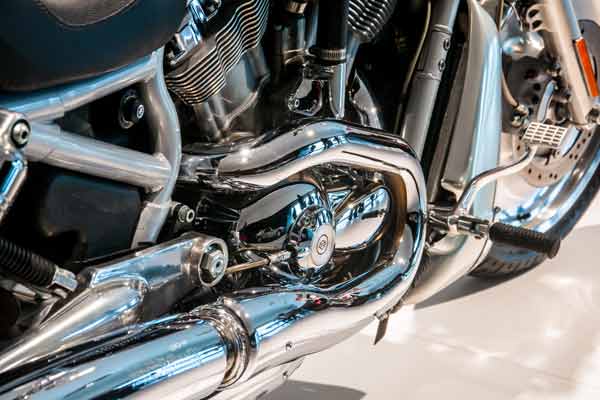 Insurance Made An Offer

Surprise! After learning Mike had a lawyer, Insurance made an offer on the motorcycle accident. They agreed their driver was at fault. The insurance offer was $70,000. That sounds like a lot, right? But, we looked at Mike’s situation and advised him to wait it out.

Why? Mike was back to work and in no rush to get paid. His employer was flexible and understanding. This was a BIG advantage in his case. Insurance will dangle a little offer out there to get desperate people to settle quickly. Some lawyers will bite. But, this often hurts the injured person more.

It took years to settle Mikes case. Why? Mike continued to have issues with his health. His doctor linked the health problems to the motorcycle crash. If Mike had settled earlier, there is no chance to get more money.

Insurance continued to make offers over time. But, the offers were all small. $70k, $75k, etc. More than a year later insurance was up to $100,000. Still, we knew Mike deserved more. Bigger injury cases can bring in millions. 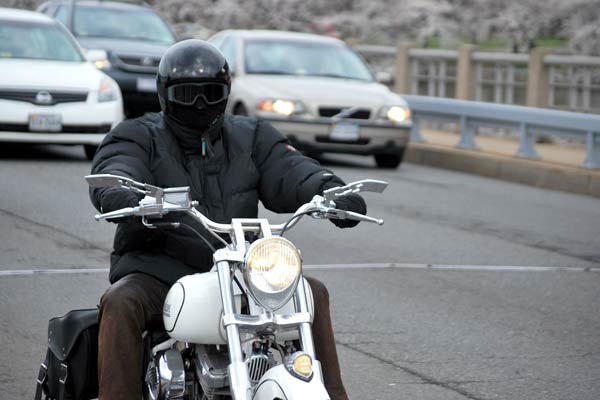 We were preparing for trial. Our lawsuit was scheduled in court in a month. As we prepared, the insurance company grew desperate. Larger offers started coming in. $125,000, $200,000. They were willing to settle without going to court. We discussed the new options to Mike. After some careful consideration, all parties agreed at $300,000. This was much more than the initial $70,000 offer insurance was so confident Mike would take.

Don’t Be In A Rush

If Mike had taken the first offer of $70,000, that would have been it. No more money. Of course, he had to wait for a bigger offer. We played hardball with insurance the entire time. Mike was seriously hurt and deserved money for his pain and suffering.

Our legal team put together Mike’s case and prepared it for trial. The insurance company knew they didn’t have a chance in court. But, Mike wouldn’t have made it that far without a good motorcycle accident lawyer.

When To Call A Motorcycle Lawyer

All situations are different. Any motorcycle rider with injuries should call a lawyer for advice. First, insured bikers are full tort in PA. Second, minor motorcycle injuries might cause bigger problems later. Get the free advice you need to get the best results.

Our team at Kane & Silverman helps motorcycle injury victims. We provide free motorcycle injury consultations. It doesn’t matter if you’re the driver or a passenger. You don’t pay us any money unless we recover money for you.

Call us today at 215-232-1000 to speak to a lawyer about your situation. Or, fill out our contact form to schedule your free motorcycle injury consultation. 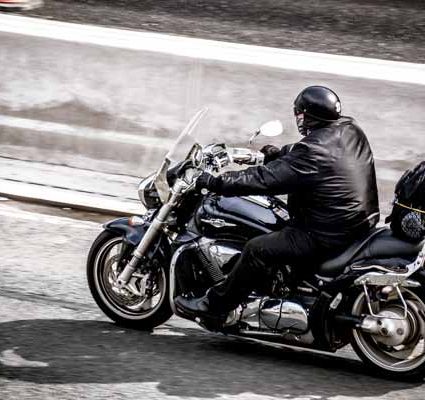