Do You Know the Warning Signs of a Brain Injury?

Traumatic Brain Injury Imagine: Your child is playing soccer with some of the neighborhood kids in your backyard. They’re having a fun time when your child collides with another player… Read More

How Safe of a Driver Are You? [Quiz]

Safe Driving – Are you a safe driver? Do you remember when you first learned how to drive? Think about how excited you were. Finally, you had the freedom to… Read More

Sledding Safety Remember what it was like to wake up on a snowy morning and find out school was canceled? Snow day! Snow days consisted of playing in the snow,… Read More

A Complete Guide to Slip and Falls on Ice or Snow

Slip and falls on ice or snow are common occurrences in the winter. You probably know the feeling. You’re walking outside and step on a patch of ice. You feel… Read More

How to Stay Safe & Avoid Injuries While Skiing or Snowboarding

Ski And Snowboard Injury So, maybe you’re a skiing or snowboarding fanatic. You head up to the mountains as much as possible in the winter and spend most of your… Read More

Car Crashes In Winter Weather Snow. You either love it or hate it. Or maybe your feelings fall somewhere between those two extremes. But driving in the snow? That’s a… Read More

We are excited to announce that Howard G. Silverman has been selected to the 2016 Pennsylvania Super Lawyers list. This is an exclusive list, recognizing no more than five percent… Read More

7 Mistakes People Make When Driving in Snow and Ice

7 Mistakes People Make When Driving In Snow And Ice Have you ever been driving behind a car or tractor trailer with snow or ice on its roof? Did you… Read More

15 Important Things to Keep in Your Car During Winter

A list of important things you should keep in your car during the winter. 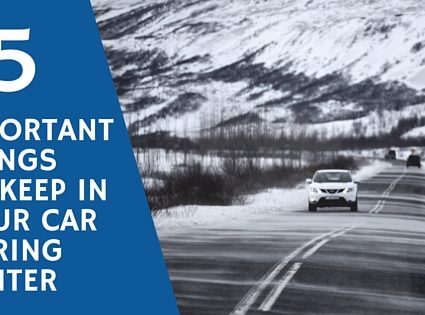