Paraquat is a popular commercial-grade weed killer used in the United States. Typically, farmers and certain businesses use paraquat to control weeds on larger properties. Although the results are successful, improper use can be deadly.

Here is everything you need to know about Paraquat:

Paraquat is an herbicide, or weed killer. In fact, it is quick-acting and non-selective. This makes it great for killing almost any broad-leaved weeds or annual grasses. As popular as the herbicide is, it is wreaking havoc on its users.

Paraquat is poisonous if ingested or inhaled. It is extremely dangerous. Over 70% of poisoning cases from this product leads to death.

In the United States, the EPA classifies paraquat as “restricted use.” People must have a license in the US to use it. Because of this, accidental paraquat poisoning is uncommon. But, users weren’t made aware of the specific dangers with using paraquat.

Farmers in all continental U.S. states utilize Paraquat. Aside from the horrific known side effects of ingestion, scientific studies now link Paraquat to Parkinson’s disease from mere exposure.

Warning labels are present indicating severe illness and death if ingested; however, there is no label suggesting Parkinson’s disease can be a result of its use. When a manufacturer is aware of potential dangerous side effects, this information must be furnished to all users.

In a study, The National Institutes of Health discovered a direct link between Parkinson’s and paraquat use. People exposed to paraquat are over 2.5 times more likely to develop Parkinson’s disease. This is unacceptable.

The FDA has declined to ban Paraquat in the United States. 32 countries, including the EU, China, and Brazil have successfully banned the use of this herbicide due to its life-threatening side effects. But, in the United States, you have rights. People diagnosed with Parkinson’s may have a claim against the companies that make paraquat.

Chevron, Syngenta, and other manufacturers are responsible for the injuries and deaths as of result of using their products. They have a legal obligation to inform the public of all the inherent dangers and risks of using paraquat. This area of law is called “product liability.”

Manufacturers have a standard duty of care to make safe products. These companies failed to warn the consumer and people unknowingly developed Parkinson’s as a result. Companies like this are betting you will never figure out what gave you Parkinson’s disease. Their goal is to keep all their profits, despite making you sick. But, being informed can help you get the money you deserve.

Do You Have A Lawsuit?

Companies have made billions of dollars in sales of paraquat products. If you or a loved one have Parkinson’s after using paraquat herbicides, you may be entitled to compensation. A lawyer at Kane & Silverman is waiting to discuss your claim.

If you have used paraquat and are diagnosed with Parkinson’s, talk to a product liability attorney. At Kane & Silverman, we can help you get the compensation you deserve. Contact us to discuss your claim in a free consultation. 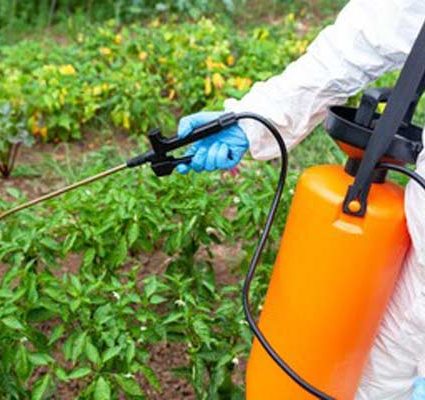