3 Reasons Why Pedestrian Fatalities Are on the Rise

3 Reasons Why Pedestrian Fatalities Are on the Rise 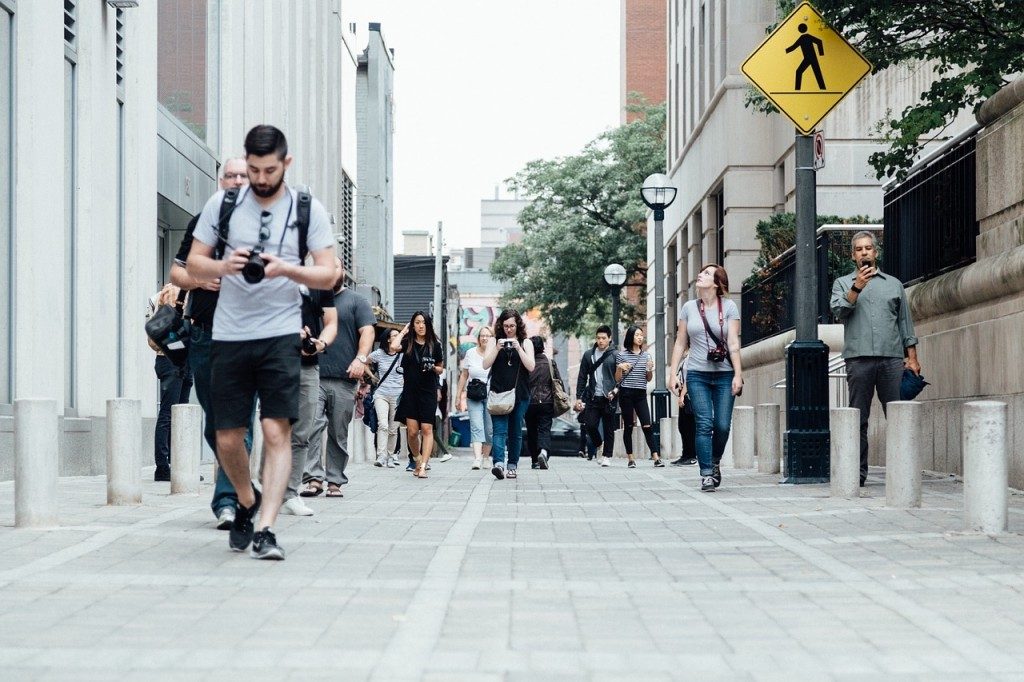 Reason # 1: Using a phone while walking

You know texting and driving is a huge no-no. But what about texting while walking? That doesn’t seem as dangerous as texting while operating a 3,000-pound piece of metal, right? Not exactly…

Texting while walking is hazardous to pedestrians. You may be so distracted by your phone that you don’t see the traffic light change or that car coming. One study found that in 2010, an estimated 1,500 pedestrians were treated for injuries related to using a cell phone while walking. This number was more than double that of 2005. The study also found that the number of pedestrians killed while using a cell phone increased from less than 1 percent in 2004 to 3.6 percent in 2010.

Smartphone use has continued to grow since 2010. In fact, it seems like everyone has a smartphone these days. You’re not just texting on your phone anymore. You’re liking a friend’s Facebook update or watching a video on YouTube. It would be no surprise if the number of pedestrians injured or killed related to cell phone use while walking has risen even more in recent years. 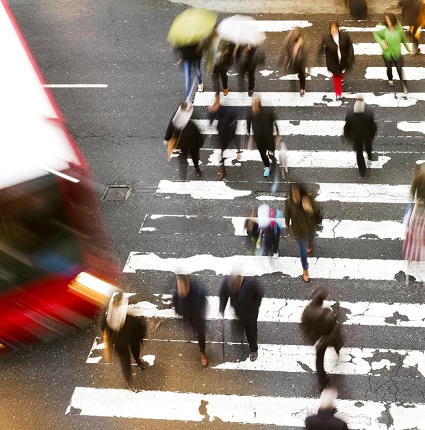 Data suggests that 2015 may have been the most heavily traveled driving year in history. The reason for this could be due to lower gas prices, better economic conditions, and a lower unemployment rate.

When people have jobs, they drive more. Not only are they commuting to work, but they also have more money to spend. This means more roads trips – whether it’s a 20-minute drive to the mall or an hour-long drive to the amusement park.

Also, gas prices were lower in 2015 than they’d been in years. People are more willing to drive when they don’t have to spend as much money on gas. 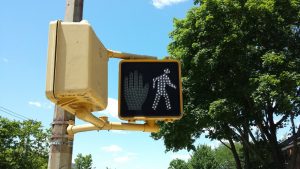 Walking is increasing in popularity because it’s free, healthy and environmentally-friendly. In fact, nearly one million more people reported walking or biking to work in 2013 than in 2005.

The health benefits of walking are hard to ignore. Not everyone has the stamina to run or partake in other rigorous exercises. But walking is an activity that almost everyone can do. It doesn’t require spending money on a gym membership, equipment, or exercises classes.

In addition, fitness trackers and health apps on smartphones are popular right now. As people try to reach their goal of 10,000 steps a day, it may lead to more pedestrians on the streets.

Pedestrians fatalities made up 15 percent of all traffic incident related deaths in 2015, up from 11 percent in 2005. This percentage has been steadily increasing over the past decade.

An explanation for this could be that safer cars are reducing the share of motor vehicle passenger deaths. Today, cars have better technology to protect passengers in the event of a crash. You’re probably safer getting into a crash as a passenger in a 2015 model vehicle compared to a 2005 model vehicle. But, pedestrians are just as vulnerable now as they were in 2005. Getting hit by a car today would have the same consequence as it did ten years ago.

Pedestrian fatalities are on the rise because of several reasons. In some cases, pedestrian accidents are caused by another’s negligent or reckless behavior. This includes drivers not following right of way laws and driving distracted. If you or a loved one was injured or killed in a pedestrian accident, you need a caring attorney on your side. A pedestrian accident lawyer at Kane & Silverman will evaluate your claim, free of charge. Do not hesitate to call us at 215-232-1000 or fill out our contact form online. 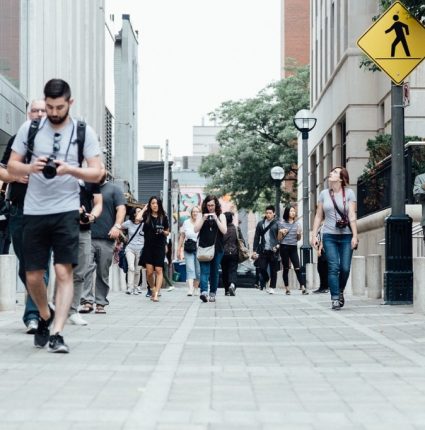