In 2021, the governor of New Jersey signed a bill into law. The bill requires auto insurance companies in New Jersey to disclose policy limits to an injured person’s attorney…. Read More

Many people believe that when you are involved in an accident, there is one clear person at fault. This, however, is not the case. Some states rely on a calculation… Read More

According to the CDC, 2 million people are injured in car accidents each year. But what happens if you are injured by the driver of a stolen vehicle? Which insurance… Read More

Does My Insurance Go Up After an Accident?

A damaged log flume ride in Six Flags New Jersey injured several riders. 4 rides were shut down in the same theme park within a few weeks because of safety concerns. Were you injured at Six Flags? Talk to an injury attorney for free.

The ongoing storm rule in New Jersey doesn’t require commercial property owners to remove snow and ice until after a storm. Learn how this affects you.

Is That Balcony Safe?

Is that balcony safe? Do you have a balcony injury lawsuit? Talk to an experienced premises liability lawyer for free.

A recent court decision might make it easier to bring successful injury claims against NJ Transit. Injured on NJ Transit? Talk to a lawyer for free.

Revlon is the latest to be named in a mesothelioma lawsuit. Learn more about the possible link between Revlon products and specific types of cancer. Revlon cancer claims lawyer in Philadelphia. 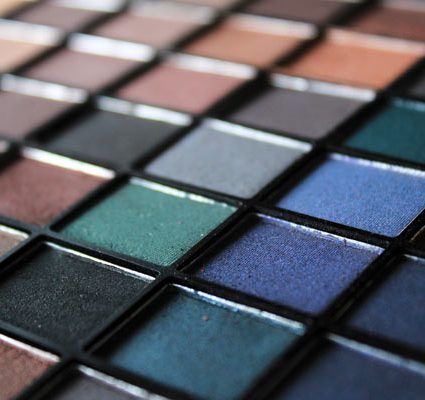