Employees of countertop manufacturers are getting silicosis. This lung cancer happens when people inhale dust from manufactured countertops. Know your rights, get free legal advice.

The statute of limitations can be a gray area for some cases. But, the PA Supreme Court recently ruled to let juries decide.

$3.8 million jury verdict. After a tow motor ran into his heel, he came to us for help. We helped one man get the money he needed for his foot injury. 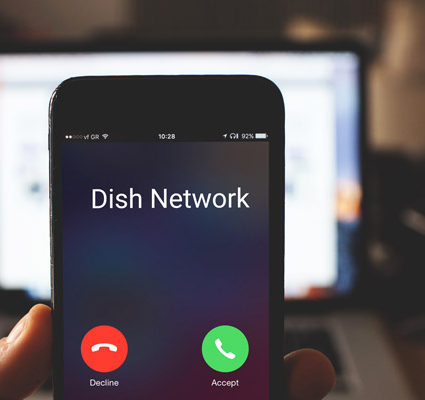