The statute of limitations can be a gray area for some cases. But, the PA Supreme Court recently ruled to let juries decide.

$3.8 million jury verdict. After a tow motor ran into his heel, he came to us for help. We helped one man get the money he needed for his foot injury. 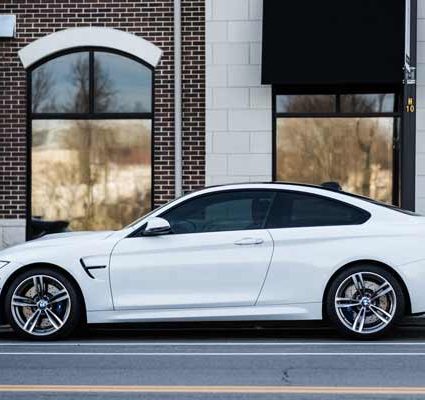