Aggressive Dogs In Philadelphia Not all dogs are friendly. Even friendly dogs may strike out without warning. It’s hard to always know how a dog will behave. Aggressive dogs must… Read More

Space Debris – The Sky Is Falling

Space Debris Possible Easter Weekend This weekend, Pennsylvania residents have a lot going on. Easter happens on Sunday. Sunday is also April Fool’s Day. Additionally, there may be a Chinese… Read More

New Jersey Distracted Driver Reporting In New Jersey, and across the nation, distracted driving has exploded as a top cause of crashes. It’s no secret smartphones receive most of the… Read More 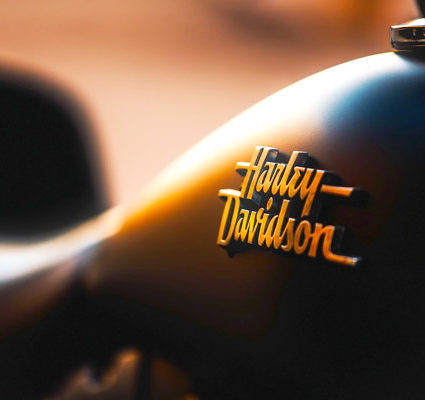