The Rise In Reckless Driving Behavior

I see examples of reckless driving almost every time I get behind the wheel. A terrible trend to emerge in post-COVID living is the rise in reckless driving behavior. More and more, we are seeing road rage crashes and shootings, vehicle pile-ups on the highway, and staggering increases in pedestrian injuries/deaths.

USA Today and the National Highway Traffic Safety Administration (NHTSA) revealed reckless driving is a significant factor in the almost 20% increase in traffic deaths. Drivers are engaging in risky behavior that hurts others.

Here are the pertinent facts about reckless driving:

What is Reckless Driving?

Some common examples of reckless driving include but are not limited to:

When motorists decide to drive recklessly, many consequences can occur. The law sees reckless driving as an intentional act where the driver understands their behavior could harm themselves or others. There are legal and physical consequences to reckless driving. They include but are not limited to:

Life-altering injuries and fatalities are possible consequences of driving recklessly. A reckless driver may hurt themselves, but it is more likely the driver will hurt someone else. In addition to vehicle crashes, pedestrian deaths from reckless driving are surging.

In 2020, the Governors Highway Safety Association (GHSA) revealed an increase in the pedestrian fatality rate. Considering there are fewer drivers on the road, pedestrian fatalities rose 21% from the previous year.

What May Be Causing Increased Reckless Driving?

There are a lot of theories about the increase in reckless driving. Lack of police traffic monitor/control. Bad habits drivers developed during the COVID lockdown. Social disengagement. Whatever the reason, the effect on others is horrible. People are getting hurt.

The bottom line is reckless driving hurts people. Innocent people. People harmed by reckless drivers deserve compensation. If you or a loved one are hurt by a reckless driver, there may be money available.

When To Hire A Lawyer 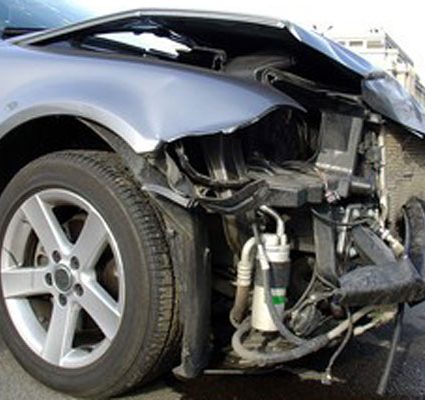