Vaginal mesh is a net-like product designed to treat pelvic organ prolapse (POP) and urinary incontinence. POP, which can be caused by childbirth or a hysterectomy, is when organs such as the bladder or uterus descend and push against the vaginal walls. The sagging of these organs causes pain in the vaginal region as well as pain during intercourse. To treat POP, vaginal mesh is permanently implanted to reinforce the weakened vaginal walls.

In 2009, a woman underwent vaginal mesh implant surgery. The Prolift vaginal mesh used in her surgery was made by Ethicon, a subsidiary of Johnson & Johnson. Unfortunately, the Prolift implant led to severe complications. It was later found the mesh eroded into the woman’s bladder. The woman underwent multiple revision surgeries to reduce pain and remove the mesh, but none were successful. Furthermore, these surgeries caused a shortened vagina which led to pain during intercourse. The woman filed a product liability lawsuit against Johnson & Johnson, claiming she was injured as a result of the Prolift mesh implant. 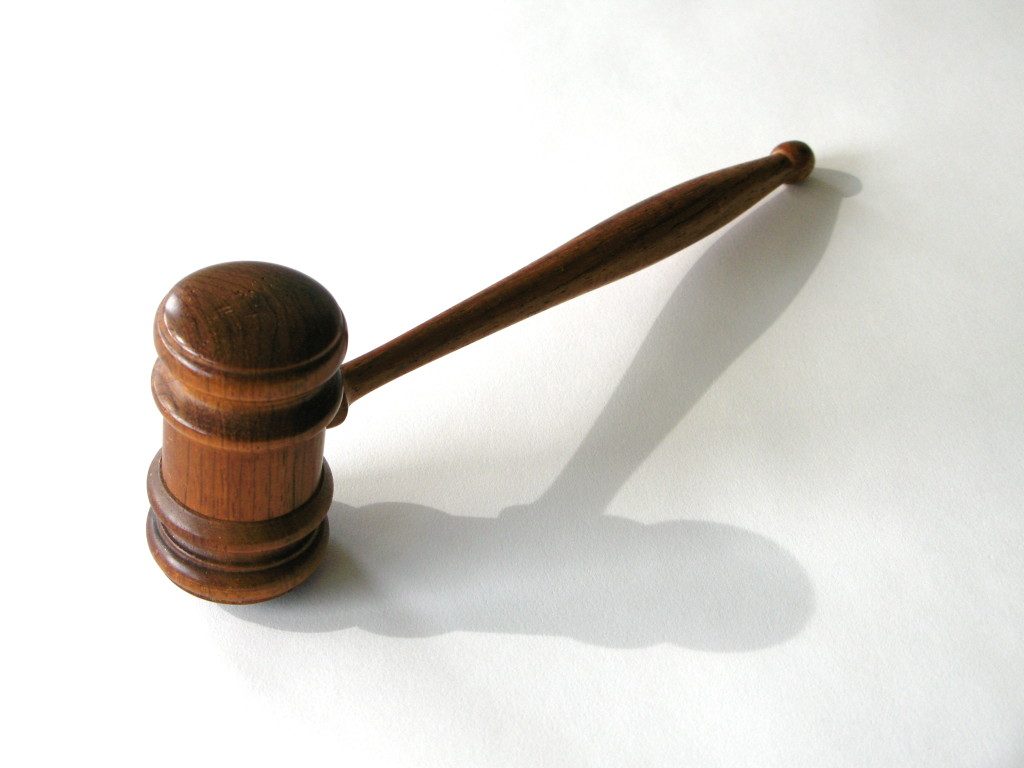 The two and a half week trial took place in Philadelphia in December 2015. The jury found in the plaintiff’s favor on all three counts including defective design, a failure to warn doctors about Prolift’s dangers and negligence in manufacturing and marketing Prolift. The plaintiff was awarded $12.5 million in damages. This included $5.5 million in compensatory damages and $7 million in punitive damages.

The defense team denied the product was defective and blamed the plaintiff’s complications on a previous hysterectomy. Johnson & Johnson had removed Prolift from the market in 2012 following reports made to the Food & Drug Administration (FDA) about problems associated with vaginal mesh. But, Johnson & Johnson stated the move was not a recall. A spokesman for the company said the decision to stop selling Prolift was based on changes in the market, not safety concerns.

The trial verdict was only the second to involve the Prolift vaginal mesh product. The first Prolift trial resulted in a $11.1 million verdict, but the jury did not find the product to be defective in its design. The verdict remains under appeal.

If you have suffered harm because of vaginal mesh or another defective medical product, you need a product liability lawyer on your side. You shouldn’t have to suffer because of something that was not your fault. Do not hesitate to contact the defective product attorneys at Kane & Silverman for a free evaluation of your claim. We will fight for justice.