LEVELING THE PLAYING FIELD BETWEEN CORPORATE AMERICA AND THE GENERAL PUBLIC

Howard G. Silverman has devoted more than 25 years to helping those who have suffered catastrophic injuries and economic damages due to the wrongful conduct of large corporations, hospitals, and insurance companies. He has successfully represented thousands of clients since 1986, inspired by his belief that the general public deserves the same quality legal representation available to large companies. During his career, Silverman has assisted individuals and small businesses in recovering more than $100 million in insurance coverage. In his first two years of practice, Silverman worked for a firm that represented large corporations, personally experiencing the inequities of the legal system. Silverman recognized that the general public was at a disadvantage, and he set out to level the playing field and provide his clients with the same quality of legal representation enjoyed by insurance companies and large corporations.

As managing partner and lead trial attorney for the firms Kane & Silverman, P.C. in Philadelphia, and Haggerty & Silverman, P.C. in Lancaster County, Silverman shares his philosophy and work ethic with a talented group of lawyers, paralegals, and other professionals. He has implemented a team-oriented approach that ensures that each piece of information relative to a case is thoroughly considered and analyzed by all members of the legal team.This careful insight into the details of each case, along with a passion for the pursuit of justice and his excellent reputation in the legal community, has allowed Silverman to represent thousands of clients and obtain numerous Significant financial recoveries on their behalf.

Since 2008, Howard has repeatedly been on the Pennsylvania Super Lawyers list. In 2018, Howard celebrated 10 consecutive years as one of the best Philadelphia injury attorneys.

In addition to his recognition in Pennsylvania Super Lawyers, Silverman has been offered membership in the Million and Multi-Million Dollar Advocates Forums and is listed in the Martindale-Hubbell Bar Register of Preeminent Lawyers for the highest level of legal ability and adherence to professional standards. Silverman has also been named one of the Top Attorneys in Pennsylvania by the American Registry, and his Lancaster firm Haggerty & Silverman P.C. has been voted the No.1 law firm in Lancaster County for four consecutive years. 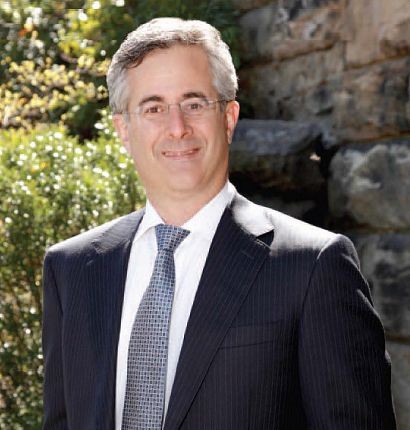