Samuel G. Encarnacion is a personal injury attorney based out of our Lancaster, Pennsylvania office of Haggerty & Silverman. Sam is bilingual, speaking both English and Spanish. He is available to help Spanish-speaking clients with their legal matters. Sam was born in the Dominican Republic, grew up in Puerto Rico, and moved to Texas in 1980. He graduated from the University of Texas at Austin in 1988 and received his J.D. from the University of Texas School of Law at Austin in 1991.

Sam is also a board member of the PBA Insurance Fund and Trust and served as its Chair for two years. Sam helped review the PBA’s Professional Liability Program and the insurance offerings made available to the association’s members. In 2013, because of his extensive work as Chair of the Trust, Sam received the PBA Special Achievement Award.

Sam also has experience with criminal law. Since 1993, Sam has been with the Lancaster County Public Defender’s Office where he represents clients in criminal cases. He is also an instructor at the Pennsylvania Public Defender Trial Skills Training Program held annually at Penn State Dickinson School of Law. Sam has an AVVO rating of 10 out of 10 for criminal law.

In 2008, Sam was appointed to the Board of Directors of the Pennsylvania Association of Criminal Defense Lawyers. From 2009 until 2015, Sam was a member of the Supreme Court of Pennsylvania Committee on Rules of Evidence. He served as chair of the committee from 2014 to 2015. 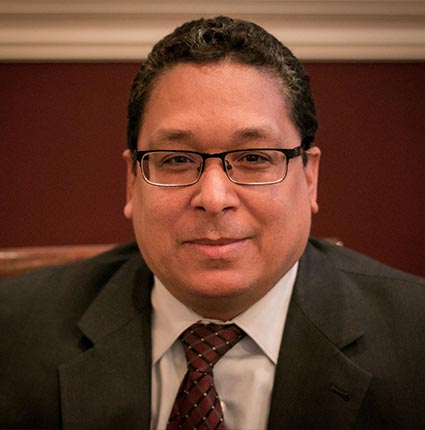