When you take medication, you trust that it’s safe. But sometimes, drugs and medications can have serious side effects. Even though drugs go through rigorous testing and must get approved by the Food and Drug Administration, some drugs can cause harm. Your doctor may even give you a prescription for a drug that is later deemed a dangerous drug. Some dangerous drugs may end up getting recalled or withdrawn from the market. If you suffered harm because of a defective drug, you need an experienced attorney on your side. A Philadelphia defective drug lawyer at Kane & Silverman will protect your rights if you’ve been injured by a dangerous drug.

Some dangerous drugs include:

Side Effects of Defective or Dangerous Drugs

Dangerous or defective drugs can lead to harmful side effects. Side effects vary depending on the drug. Some common side effects include:

Cases involving pharmaceutical products are complex. Contact Kane & Silverman for a free consultation with an injury attorney. We will review your situation and help you understand your options. Our attorneys will guide you through the legal process and be on your side every step of the way. 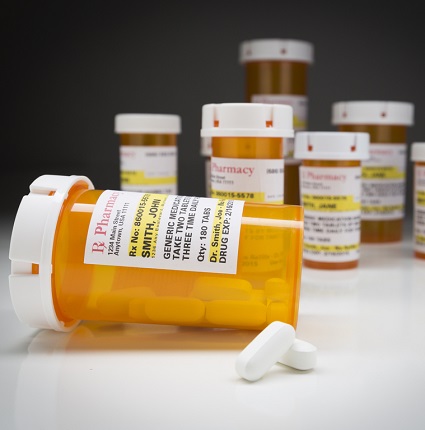