No matter how safe of a driver you are, you can’t protect yourself from a driver who is under the influence of alcohol or drugs. If you were injured in a crash caused by a drunk driver, you need an experienced lawyer on your side. A Philadelphia DUI accident lawyer at Kane & Silverman will protect your rights and get you full compensation.

The attorneys at Kane & Silverman will fight to hold drunk drivers liable for any injuries they cause to you or your loved ones. Drivers make a choice to drive drunk. Those who cause car crashes while they are under the influence of alcohol or drugs must be held accountable. When we hold wrongdoers accountable, others are deterred from making the same mistake. This can make the road safer for your entire community.

Unfortunately, thousands of people are injured or killed in drunk driving crashes each year. These crashes are preventable. Drunk drivers should never be behind the wheel. There are other options such as having a designated driver or calling a taxi. If more people chose not to drive drunk, there would be less devastating crashes and innocent deaths. According to the Centers for Disease Control and Prevention:

If you or a loved one was injured in a crash caused by a drunk driver, you may be able to receive compensation for your injuries. A Philadelphia DUI accident lawyer will fight to get you compensation for medical expenses, pain and suffering, and lost wages. For a free evaluation of your claim, contact us at 215-232-1000 or fill out our contact form online. We have offices in Philadelphia, Pennsylvania and Marlton, New Jersey where you can speak with one of our personal injury attorneys. 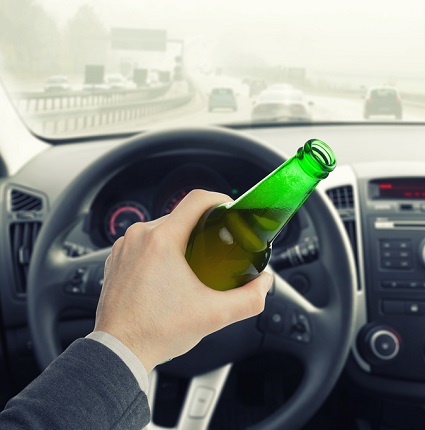